If custom bike builder and professional stunt rider, Ryan Kruesi, looks familiar, you may recognize him from Continental’s video series. Ryan was featured riding Continental’s custom Harley Davidson in the ContiTour video and a BMW S1000XR in the ContiRoadAttack 3 video.

Ryan is the owner of Kruesi Originals in Phoenix, AZ and a leader in the “club style” Dyna movement. Ryan and his crew offer a full range of Harley Davidson performance modifications, regular maintenance and even manufacture their own line of custom HD parts. Ryan says he got into the “club style” Dyna scene about 8 years ago but he doesn’t limit his work to just Harley-Davidson Dyna models. “We work on Softail, Dyna, Touring and Sportster models – anything we can get more performance out of.”Ryan sees the future of motorcycling in the performance Harley segment and says he’s “glad to see something come along to combat the ‘Big Wheel Bagger, mid-life crisis style.’ He adds, “how a motorcycle performs is the new direction.” 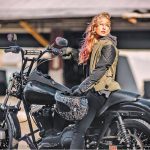 Who’s That Girl? You’ve no doubt noticed that Continental has a new V-Twin tire on the market called the ContiTour, designed and engineered for hard-core V-Twin riders. Continental launched the new ContiTour with an authentic ad that spoke to real V-Twin motorcycle riders. To do this, Continental used real and relevant motorcyclists as models. Sedona, […] 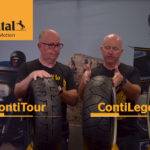 In this video, Continental’s Western and Eastern Brand Managers explain the features and technical specs on the new ContiTour and the classic looking ContiLegend cruiser tires. To supplement the video, this text will provide more details and facts about these tires. The ContiTour and the ContiLegend have been specially designed for v-twin cruiser motorcycles. They […]

Ryan started stunt riding about 5 years ago because he wanted to learn how to wheelie. And while most HD stunt riders get their start on a sport bike, Ryan’s first stunts and wheelies were on a Harley. Since then he’s a regular on the Arizona HD stunt scene. Modeling was not a career he pursued but rather fell into. He’s even got an upcoming interview for a TV show!

Motorcycles weren’t always a way of life for Ryan. “I was big into the import drag racing scene and even built a few drift cars before returning to motorcycles. I spent my late teens and early twenties building drift cars and import drag racers. I rode a Honda ATC at 5 years old, but my first motorcycle was a Honda XR75. From there I moved onto bigger dirt bikes and eventually sport bikes. I got into Harley’s with a 2006 HD Night Train to ‘slow down’.”

So what did this professional stunt rider have to say about Continental’s cruiser tire, the ContiTour? “It handles great, no wobbles and lots of grip. It’s easy to mount and is a great wheelie tire because of the traction – too much grip for burn-outs!” 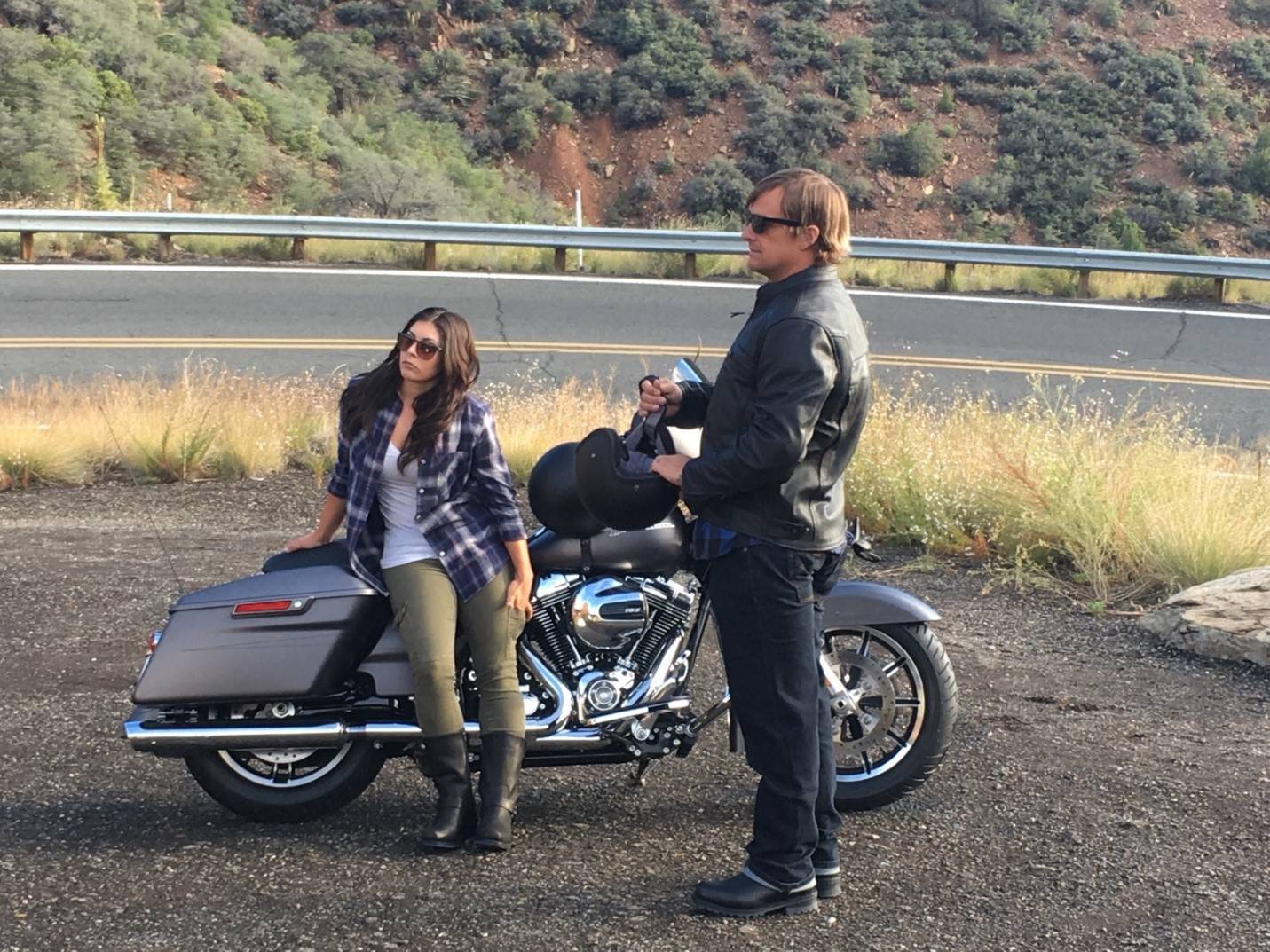 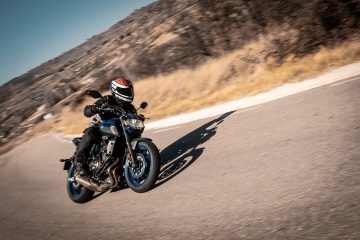 Ride Like a Pro From the Beginning ~ Miguel De Cervantes, author of the classic Spanish novel Don Quixote, once wrote “Time ripens all things. No man is born wise.”  If you are beginner in the world of two wheels, you would be wise to recognize that that good judgement on motorcycles comes from experience, […] 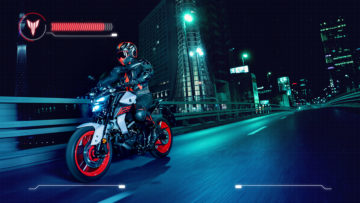 9 tips for riding your motorcycle at night

Be a Night Rider Pro! Either by necessity or by choice, riding a motorcycle at night is quite different than daytime. It’s true that sometimes it’s more enjoyable because there is lower traffic, but some circumstances and conditions popup at night that make the nocturnal riding more dangerous. In this article we review the challenges […] 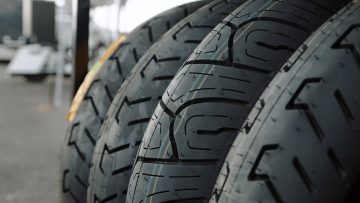 Extend your motorcycle tire mileage following these tricks Many believe that once you choose and buy new tires, you can forget about this field. Not at all! It is actually when you should pay more attention. You should check that the rubber is performing in the best conditions to fulfill your expectations, regardless of speaking […] 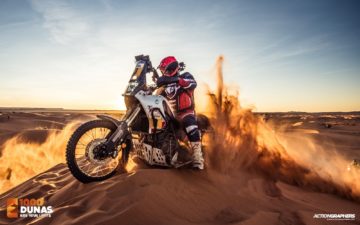 Continental TCK80, the perfect tire choice for the 1000 Dunas Rally

TKC 80, a great choice for the 2019 1000 Dunas rally The 1000 Dunas is a rally that celebrated its second edition in 2019. The rally started in Granada (Andalucía, Spain), but most of the racing took place in the sands of Morocco. The 1000 Dunas is promoted by the ex-rider and ex-manager, Miguel Puertas, […] 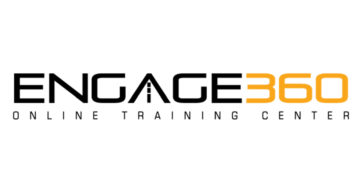 Training that helps you reach your goals Including a wide variety of online resources as well in-person seminars with product experts. Designed to fit your busy schedule so you can get back to what’s important. Finding the right tire to meet a rider’s specific needs requires extensive product knowledge about the different tire brands and […] 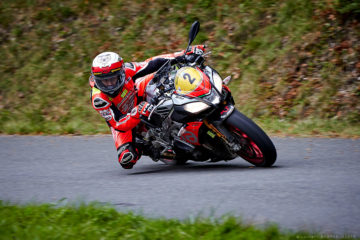 Bruno Schiltz needed just 8 points to secure a 2nd title… Goals are commonly set but rarely ever met in the world of racing. Winning a title requires consistency, talent and the right equipment to take you across the finish line. Bruno Schiltz crossed the last finish line in the 2017 season as the points […]